AMD: Moore's Law has not died yet, it will still be valid in 6-8 years

AMD: Moore's Law has not died yet, it will still be valid in 6-8 years

Is Moore's Law dead? In this regard, AMD Chief Technology Officer Mark Papermaster said at the technology summit held in Las Vegas recently that Moore's Law has not yet expired, and the performance of CPUs and GPUs will become better and better in the future; but the bad news is that after chip development And the cost of manufacturing will be higher and higher, which will also accelerate the development of innovative solutions, such as chiplet stacking technology (chiplet). 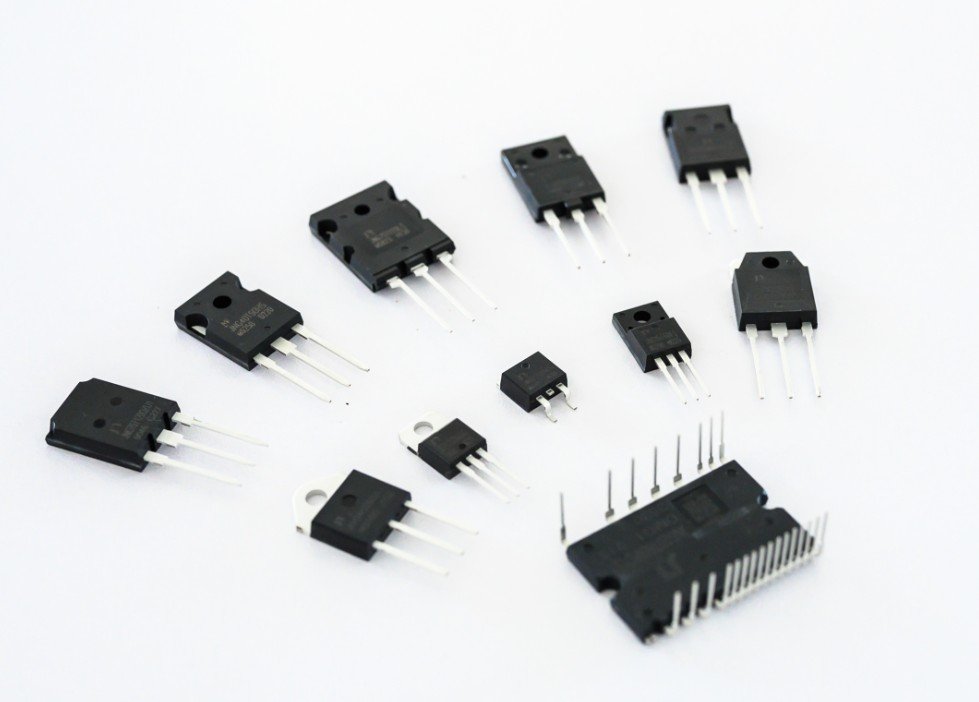 Foreign technology media PCGAMER reported that Papermaster believes that Moore's Law is still on track, not dead, and will still be effective in the next 6-8 years; however, chip technology will become more and more complex, which also means that the cost will increase. High, especially for advanced processes.

Papermaster pointed out that AMD saw this and turned to the development of chiplet stacking technology a few years ago; The combination of accelerators is even more important to enable greater innovation.

In short, Papermaster believes that Moore's Law is not dead yet, but although the density of transistors is still rising according to Moore's Law, chip manufacturing and development are becoming more and more expensive, which also drives companies such as AMD to use other innovative technologies, such as small chip stacking In order to increase production capacity, but also to prevent the cost spiral. (Article source: TechNews Technology News)